I wanted to share something a little different with you today.
While out shopping a while ago with my wonderful Sister she hunted in her bag for a piece of string. She needed a new coat hook to replace her broken one, however as she does not like DIY she was looking for one that would screw straight into the holes left when removing the old one, hence the piece of string. She had cut a piece of sting the distance between each hole which turned out to be 11"

She told me she had been looking for a while but could not find anything.
I told her to stop looking and told her that I would make her one.

And here it is

I made this from a piece of wood that I cut to the length I wanted. From the same piece of wood I cut 2 hearts which were then cut in half to make them less bulky. All pieces were sanded, painted in a grey paint then painted over the top of this with a cream/red paint. When dry I sanded back to reveal some of the undercoat colour and in some places back to the wood.

I the made some stencils on the cameo to spell HOME which I stippled through on the hearts with black paint. Hooks were the added and holes 11" apart were drilled and countersunk.

I was quite pleased with the outcome so made a little something else for her which I will share with you tomorrow. 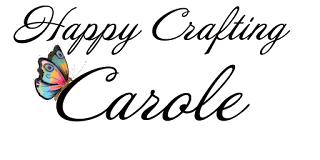 Email ThisBlogThis!Share to TwitterShare to FacebookShare to Pinterest
Labels: woodwork 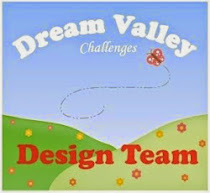 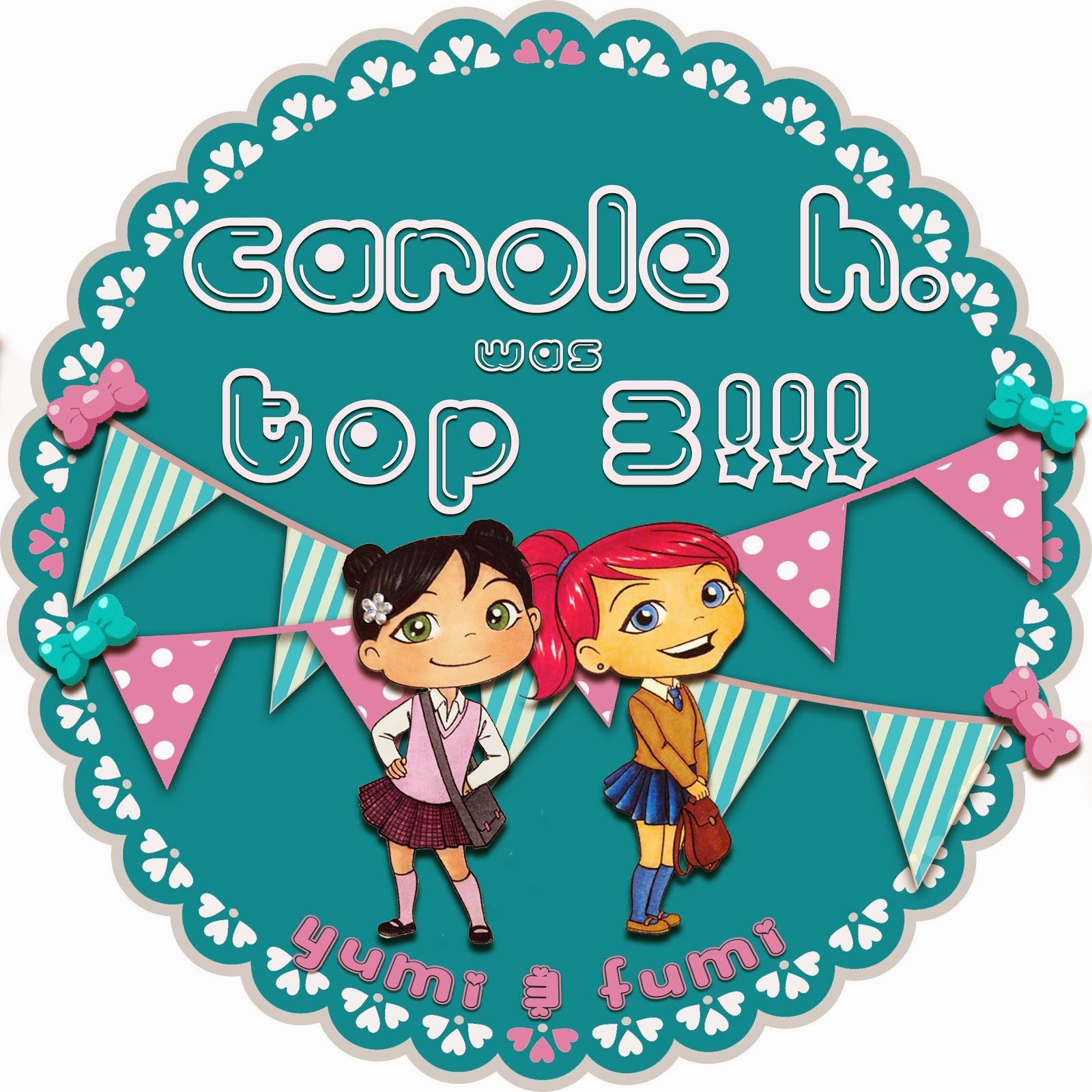 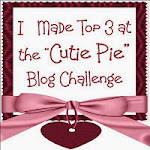 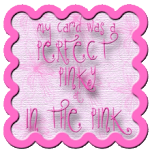